In accordance with Georgia Law (OCGA 48-5-264.1), the chief appraiser, other members of the county property appraisal staff, and members of the county board of tax assessors may go upon property outside of buildings, posted or otherwise, in order to carry out the duty of updating property records to facilitate the estimating of the fair market values of taxable property in the county.

END_OF_DOCUMENT_TOKEN_TO_BE_REPLACED

Given that it is January 2013 it is time to start talking about Gwinnett County property tax in 2013. As you may be aware the effective date of appraisal in Georgia for property tax purposes is January 1 of every year. Currently, the tax assessors personnel are verifying sales that took place during calendar year 2012 that they will use to change values for tax year 2013. According to the Case-Shiller home price index for Atlanta Georgia home prices have risen approximately 10.5% since February 2012. However, this is an average and not all market areas have risen.

END_OF_DOCUMENT_TOKEN_TO_BE_REPLACED 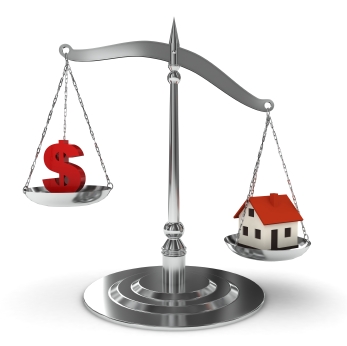 This article contrasts the work done by Fair Assessments, LLC vs. Appraisers. During the recent real estate depression (some might say ongoing) many people saw that there was money to be made in property tax reduction work and got into the business. Many of the people/companies that have gotten into this work are real estate appraisers. Some people might think that this is a natural extension of what appraisers already do for a living. They might be wrong.

The appraisal business has changed a lot since I did this work twenty years ago. The government, in the name of protecting federally insured institutions and the public, has (unintentionally) driven down the price of a real estate appraisal. There are a handfull of large companies that make software for appraisers, and some of them saw a way to make more money by providing marketing services to appraisers. One that I am aware of, a la mode inc., pushes it's print and email marketing software to appraisers that "will proactively help you get new clients that pay higher fees."