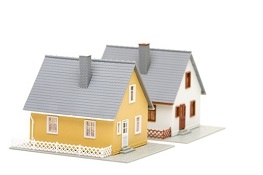 Every year, the Cobb County Tax Assessor sends out the Annual Notice of Assessment to all residential and commercial property owners. Many of these owners will file appeals against their assessments on one or all of three grounds, namely, value, taxability and equalization.

END_OF_DOCUMENT_TOKEN_TO_BE_REPLACED

The Atlanta apartment market, much like the national market, capped off its strong 2012 performance with a strong 2013. Whether or not you are experiencing the growth in your property, the Atlanta GA tax assessor sees these numbers and will use them as a part of projecting what your property's tax value should be. If you're performing at-market, a small tax increase could simply track the increased vale of your building. However, if you aren't doing the same as your neighbors, the Atlanta GA tax assessors could end up overvaluing your building and leaving you with an unreasonably high tax bill. The first step in determining if this is the case is to compare your property to the market as a whole.

END_OF_DOCUMENT_TOKEN_TO_BE_REPLACED 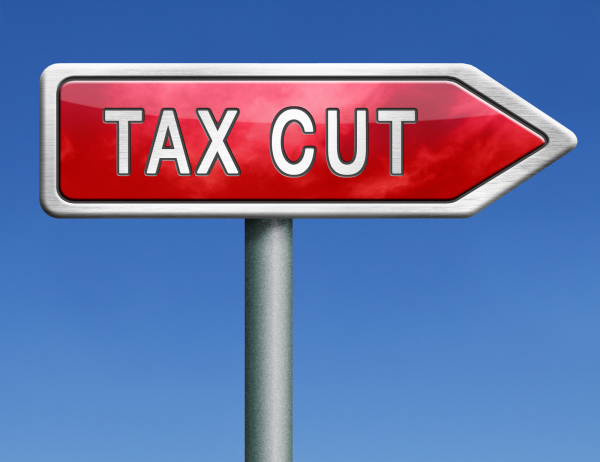 Property taxes come around every year. They’re based on the county government’s assessment of your property’ value, multiplied by the local tax rate. Given the fact that property taxes are an annual expense for home and business owners, you’d think that there was a higher than likely chance that the amount being assessed would be accurate. Unfortunately, that’s not always the case. Too many homeowners are overpaying on their Cobb County tax burdens. Thankfully, there are ways around this. What do you need to know as a Cobb homeowner or business owner?

END_OF_DOCUMENT_TOKEN_TO_BE_REPLACED

Tips for Dealing with a Cobb County Tax Assessor

Property tax is inevitable – if you own a home or a business, you will have to pay taxes to the county in which you’re located. For Cobb County residents, that means you’ll be dealing with the Cobb County tax assessor. Once per year, you’ll receive a notification of what you owe in taxes by mail. That notification can come as something of a shock given the rising rate of property taxes in Georgia (and the still low values of properties). There’s good news, though. Your assessment might actually be inaccurate. If it is, you can have your property taxes reduced. How do you go about doing that?

END_OF_DOCUMENT_TOKEN_TO_BE_REPLACED 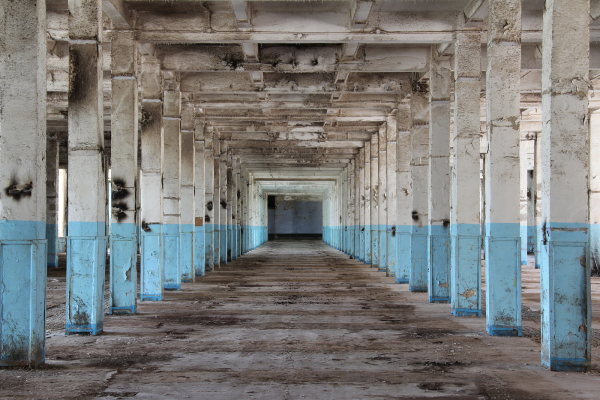 While doing research for a property tax appeal on a warehouse/production facility a field visit was performed. The building is in an older industrial part of town and was built early in the last century. By looking at the exterior you can see that the improvements are old and suffer from physical deterioration. Undisclosed Functional Obsolescence was also discovered, which if taken into consideration by the tax assessors would lower the taxable value of the improvements further.

END_OF_DOCUMENT_TOKEN_TO_BE_REPLACED

Did you know that in most cases mortgages in default are paid off by private or public insurance and yet the bank still takes your property? The banks have never made more money than during and after this mess they created.

END_OF_DOCUMENT_TOKEN_TO_BE_REPLACED 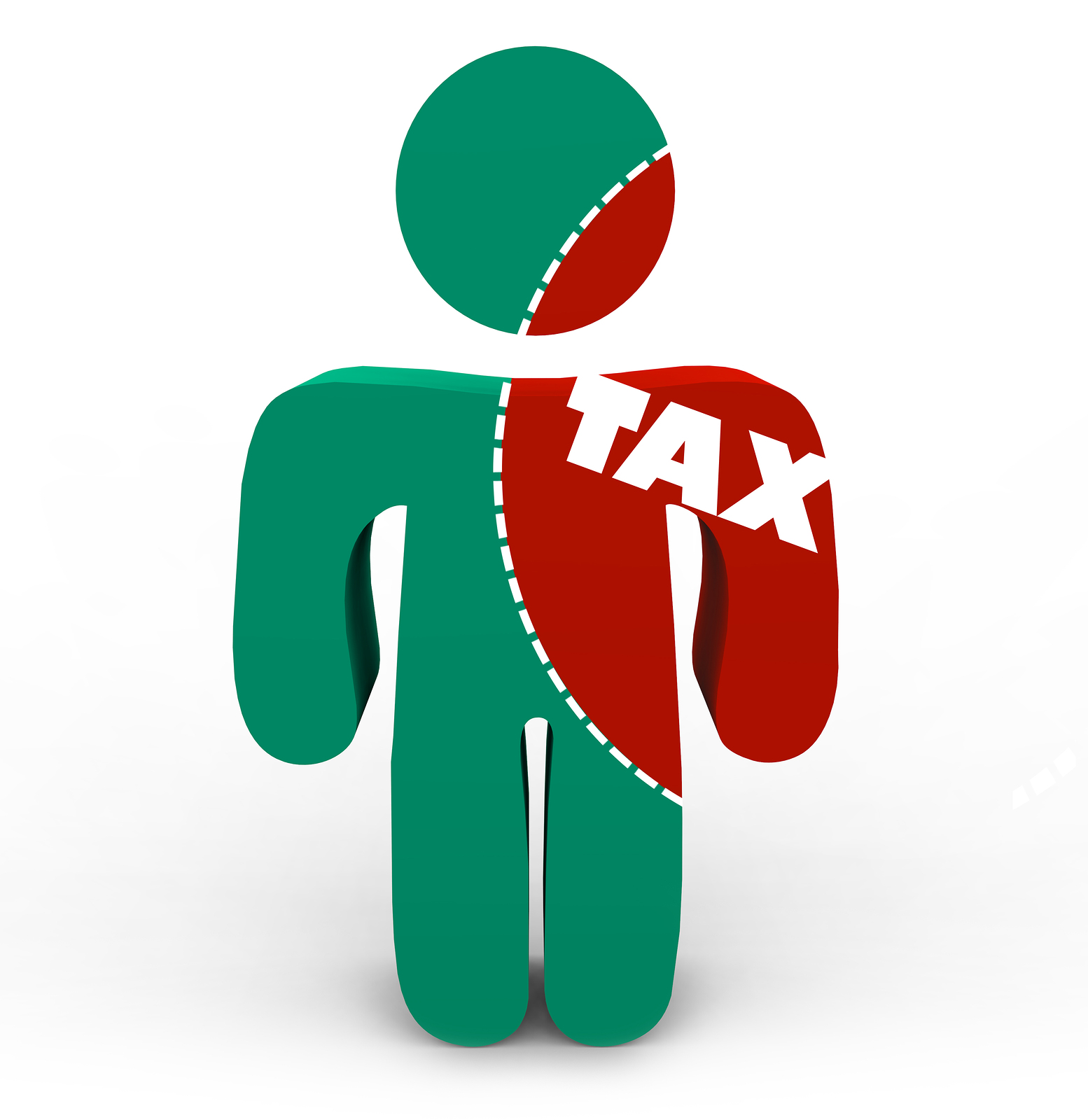 Every year end brings a close to previous plans and ambitions. A new year brings forth new prospects in nearly all affairs. The same approach extends to the taxation field. A new year brings the realization of an overview of the same. Cobb County uses taxes to finance their operations similar to other states and countries. Taxation systems involve different forms and approaches from corporate tax to personal income tax. One form of taxation in all Georgia counties is the property tax. This form of tax has often led to contention based on tax assessment value. Often the revaluation of tax assessments lead to higher levels of taxation.

Property owners and titleholders find it challenging to meet these higher tax burdens. Aggrieved individuals could correct this scenario through a property tax appeal. To understand how property taxes are generated it is proper to look at the system. The process commences when the board of tax assessors, a supposedly independent body, review and establish a fair value for all taxable property in the county. The board of tax assesors is formed and delegated duties through the county commissioners. The beginning of every New Year, January 1, is the property valuation date in Georgia. Property owners fill forms that determine exemption or tax subjection. It is important to note that taxable values conform to the state laws.

END_OF_DOCUMENT_TOKEN_TO_BE_REPLACED

The Cobb County Tax Assessor office is being thrown under the bus by some people that are upset by property tax abatements. The issue that is front and center is a planned mixed use development near the proposed Braves stadium in the Cumberland area. It is interesting that the proposed abatement for the mixed use development has only become "big news" since the announcement of the Braves move to Cobb County.

The development, known as Riverwalk, is in close proximity to the proposed Braves stadium. As many Cobb County residents were already upset about bankrolling the new stadium with public funds, it isn't surprising that the Riverwalk tax abatement was dragged out front and center. As reported in the Smyrna-Vinings Patch the Development Authority of Cobb County approved a letter of intent to issue $103 million in bonds for the development on September 17, 2013. The Braves deal was announced on November 11, 2013.

END_OF_DOCUMENT_TOKEN_TO_BE_REPLACED

In accordance with Georgia Law (OCGA 48-5-264.1), the chief appraiser, other members of the county property appraisal staff, and members of the county board of tax assessors may go upon property outside of buildings, posted or otherwise, in order to carry out the duty of updating property records to facilitate the estimating of the fair market values of taxable property in the county.

END_OF_DOCUMENT_TOKEN_TO_BE_REPLACED

If you want to ensure that your Cobb County property tax is as low as possible be proactive and get your property tax appeal filed. Although the commercial real estate market has recovered since the Great Recession the amount of recovery depends on the property type and the market area. Not all of Cobb County has experienced appreciation that some of the news would have you believe. Some of the commercial property types that are still suffering are limited service hotels, restaurants, and golf courses.