Know the People behind the Property Tax Appeal Process

Many property owners and taxpayers entrust the entire property tax appeal process to their tax consultant, an understandable decision considering the complexity of the process and papers involved. But this shouldn’t be for many reasons, such as the fact that the real property at stake is theirs, not the tax consultant’s asset. Their active participation, although in varying degrees depending on their personal decision, is also a must, if only to gain useful knowledge about the people behind the process.

Who are the people behind the assessment appeal process? Let’s take a look at three of the non-judicial venues of appeal including their basic roles and responsibilities. Keep in mind that these people will have a direct impact on the outcome of your appeal, whether it’s favorable or unfavorable. 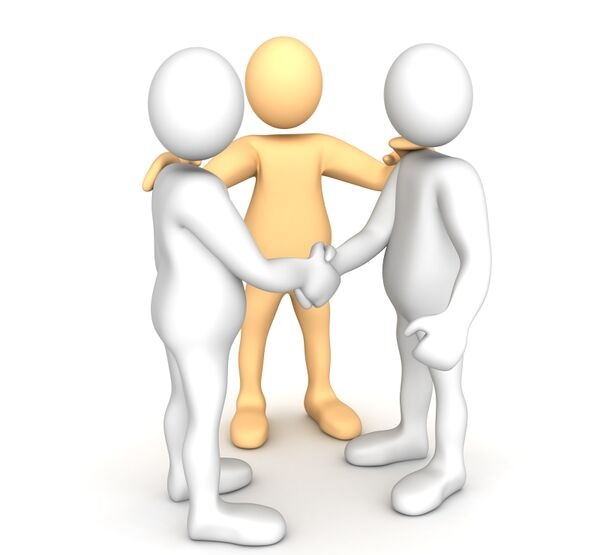 The Board of Equalization

After the Board of Assessors reviewed your appeal but rendered a decision unfavorable to your end, your appeal will be forwarded to the Board of Equalization (BOE). The board is actually a panel of persons appointed by the Grand Jury but the oversight authority over the board rests with the Clerk of the Superior Court.

The BOE has the responsibility of listening, weighing and deciding on the merits of the property valuation evidence, such as data on comparable sales, presented by the property owner and the county’s appointed appraiser. The board schedules a hearing for this purpose, said hearing of which should be scheduled within 30 days of the notice of appeal but not earlier than 20 days from said date.

You may even know a few of the BOE members since they should be property owners and taxpayers of the county where the appeals are heard. You should avoid, however, influencing their decisions in any way outside of the hearing since it may be unethical, perhaps even illegal.

Bear in mind that choosing arbitration as your venue of property tax appeal can be highly risky for several reasons. If you lose, you will shoulder the substantial arbitration costs and your grounds for appeal is limited to the property’s value.

Depending on the circumstances of the appeal, there may be just one or three arbitrators. In most cases, a single arbitrator is an independent lawyer without vested interests in the appeal. In case the two parties disagree on an arbitrator, they can choose a three-man arbitration team with the members agreed by both the property owner and the Board of Assessor.

Emphasis must be made that appeals lodged with a hearing officer are limited to non-homestead real property including commercial property valued at $750,000 and up. The hearing officer is appointed by the Clerk of Superior Court from a list of appraisers approved by the court.

As can be expected, the property tax appeal process can only move forward when people are behind it. Get to know the people and know what can make them see your point of view and, thus, increase your chances for a winning appeal.

If you want to file a property tax appeal, you should contact Fair Assessments, LLC. With its 30-year experience, you have the assurance that your appeal will be handled in your favor.