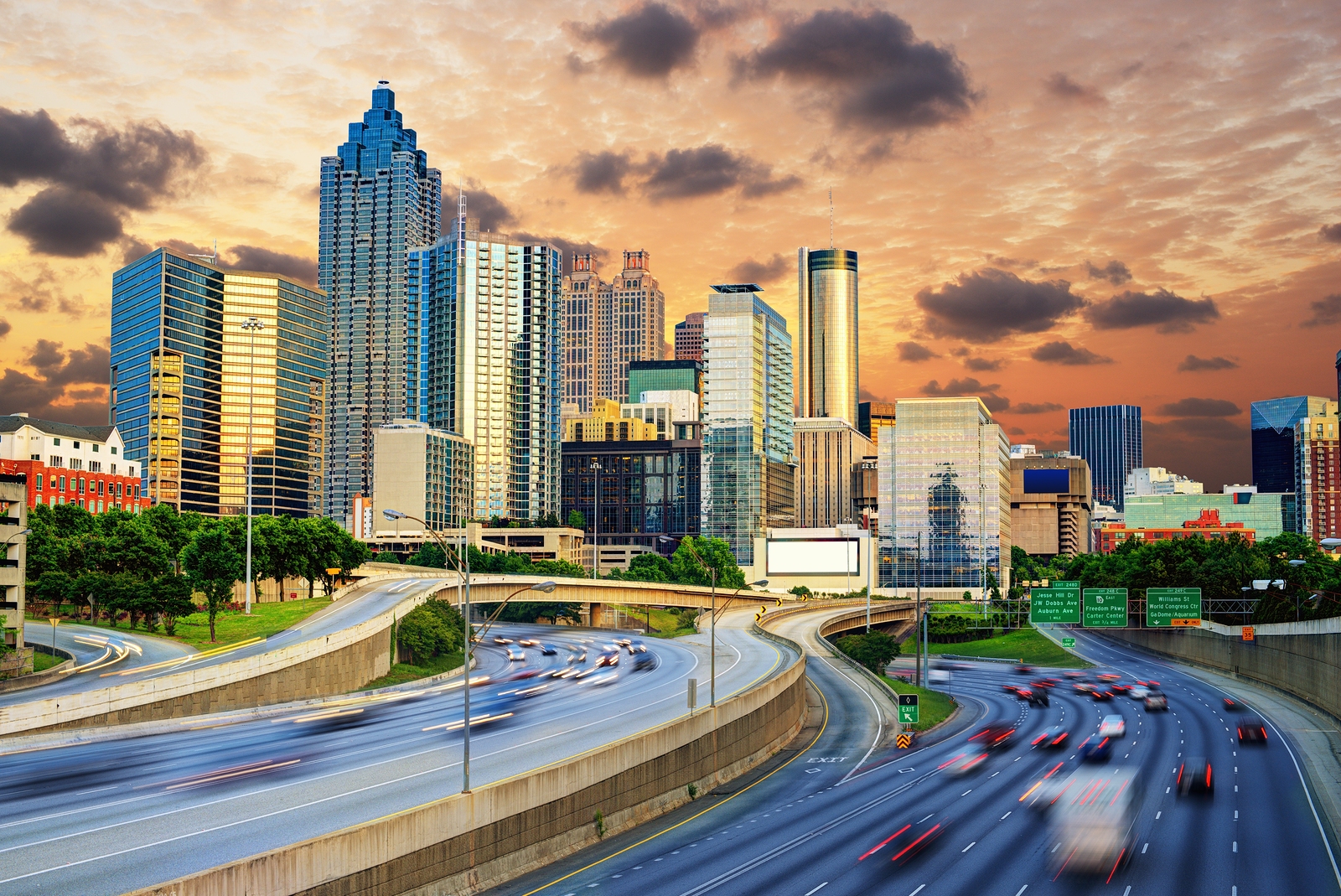 No matter where you live in the United States, if you own a home or a commercial property, you’re likely going to be paying some amount in property taxes every year. The money you pay for your DeKalb County property tax bill is used to pay all sorts of different things, but all or most of the cash is used for things within your community.

Nearly everyone will agree that property taxes are too expensive but, in many cases, they go towards services that people throughout the community take advantage of. Today we’re going to look a little deeper into what exactly that means and share some insight into things you may not know about DeKalb County property taxes.

When a property owner pays their tax bill, the money from it is spend on many different programs. The reality is that counties, cities, municipalities, and school districts rely on this money coming in to keep to their budgets. The local government also funds public services that everyone can benefit from. The more money the local government requires, the higher your DeKalb County property tax bill for the year may be.

In locations where homes are more expensive, that adds more property tax dollars for the county to use on those services. Higher taxes can often be found reflected in the quality of public amenities and schools in the county. This is also why it’s important to look at the tax rate when buying a property as the number may be surprising to you.

In most places, the funding needed for public school systems takes up a large portion of the money from property taxes. There is money from the state and federal government that goes to the schools, but property taxes still offer a huge amount of benefit for the schools around you in order to ensure schools have all the things they need. The local government’s tax base is going to determine exactly how much property taxes help to support local schools.

This also means that governments that have a lower property tax base may have less money for local schools even if the tax rates are higher.

In addition to providing for schools, a large portion of taxes also go to the local government to provide benefits and salaries to public safety officers. Agencies also hire support personnel for public safety, such as the people who take calls for 911. Between that and maintaining fire stations, police station, and keeping vehicles on the road for both. Fees and fines pay for part of this, but it often isn’t enough to fully fund the services. If more workers are needed as firefighters, police officers, and emergency response workers it’s likely that property taxes will rise.

Property taxes also often aid in keeping libraries funded so books, CDs, games, and other items are available for loan to those in your community.

So far, we know that the DeKalb County property tax covers schools and public safety. It also plays a part in making sure that the roads and streets are maintained. In addition to that, property taxes go toward routine maintenance that ensures safe roads for residents to drive on. This includes everything from snow removal to patching pothole sand street cleaning. It may also mean some of the tax dollars are used to improve the roads. In many cases, the local government shares in the cost to replace curbs and sidewalks.

It isn’t just streets that are maintained, though. In many cases, it also applies to the public parks where people enjoy running, walking, jogging, picnicking, and other activities.

How Taxes Are Paid

Many people who have a mortgage are going to have their DeKalb County property tax for the taking out of your loan escrow account, which means you may not get a tax bill yourself. In fact, a lot of people aren’t fully aware of what property taxes they are paying until the mortgage has been paid off and it falls to the homeowner to pay the taxes directly.

Whether your taxes are paid through your mortgage lender or you pay them directly to the tax authorities, you should get at least one copy of the bill annually. Taking a few moments to look over the bill and see where the money is allocated can go a long way toward understanding where your money is going once you pay your taxes.

It’s also an excellent idea to keep at least the last tax bill you have had delivered. You may end up needing it for something and it’s much handier to have it ready than to be required to get a new copy for some reason.

When it comes to your DeKalb County property tax, you should expect the bill to be mailed out during August. It will go to the person who was listed as the owner as of January 1st of that year. If there was a deed chance recorded, the bill will be sent to the new owner. However, it’s a good idea to talk to your mortgage company, closing attorney, or escrow agent to go over the closing statement and determine who is responsible for paying.

As far as paying in your property taxes, those who are using one payment must have paid up by October 1st. Those who are on an installment plan will pay before October 1st and November 15th. However, when it comes to Atlanta, the payment is due by January 15th of the next year.

Where to Find More Information

If you believe that there is a problem with your DeKalb County property tax valuation notification, you may be in a situation where your taxes have been improperly assessed. The experts at Fair Assessments, LLC are happy to help you with determining whether that is the case and will answer any of your questions for you.