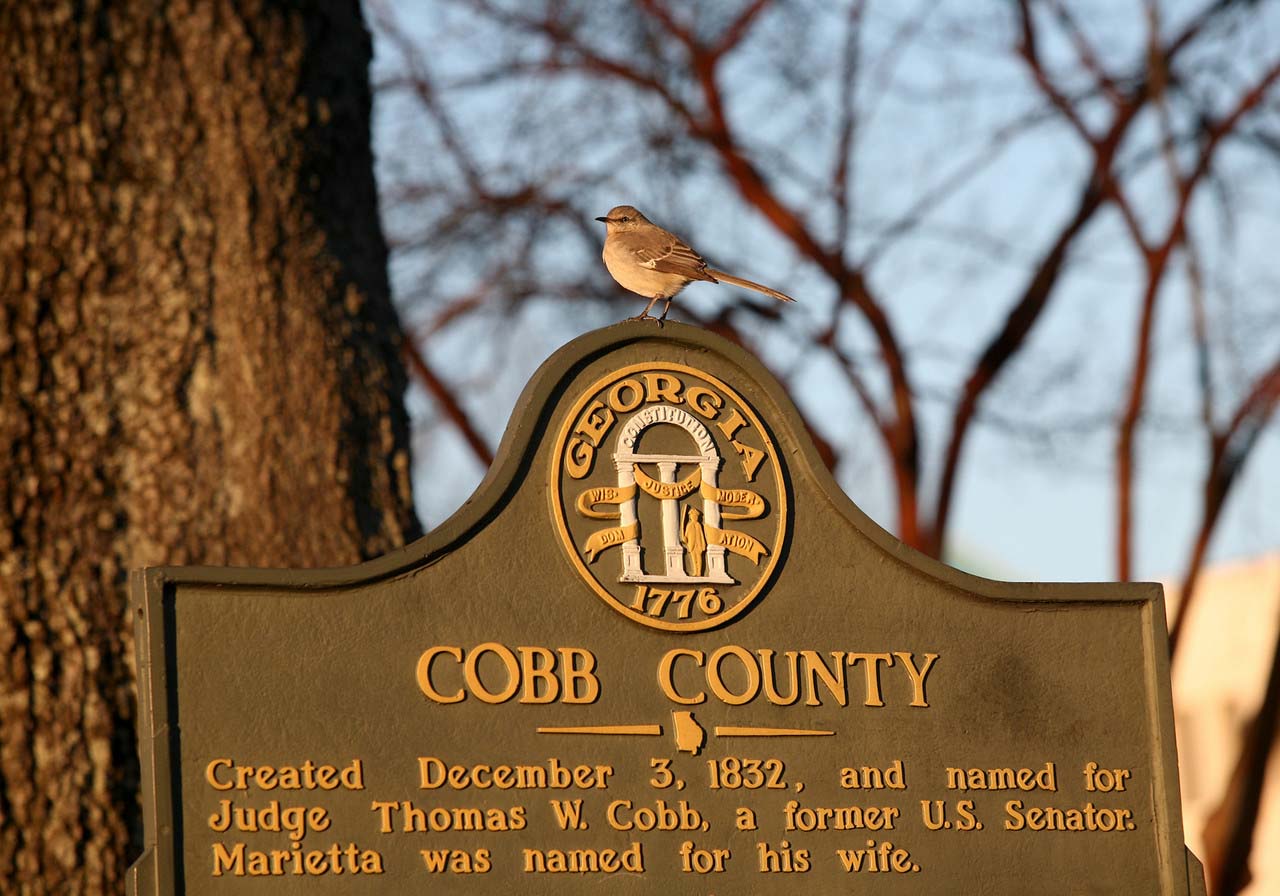 The Cobb County Tax assessment notices were mailed on Friday, April 20 with an appeal deadline of June 4, 2012. My first phone calls were from commercial property owners that had large increases in assessed values. I was told by the County that the values are based on a new revaluation by the Cobb County tax assessment office. They said that they haven't had a revaluation since 2008 because the Georgia General Assembly placed a three year moratorium on assessment increases.

A commercial appraiser from the Cobb County tax assessment office told me that approximately 3,000 commercial properties received an increase in assessment, 8,000 received a decrease in assessment, and the remainder were unchanged. Some of these assessment increases will end up in court because the Cobb County Board of Equalization (BOE) rendered values on these properties last year, and according to Georgia Code 48-5-299C these values should be frozen for two additional years. However, the code does seem to give the assessors a way to change the values: